The origins of today’s Club were established in the early 60’s when sports grounds were laid down by Rolls-Royce on the fringe of its Mountsorrel factory for the use of its employees, with a bowls green being part of the scheme laid down in 1961

The actual beginning of today’s Club can be traced to a meeting held by a small group of employees, who met in the works canteen on July 2nd 1962, with the intention of starting up a new bowling club, and agreed to seek support from their fellow employees. 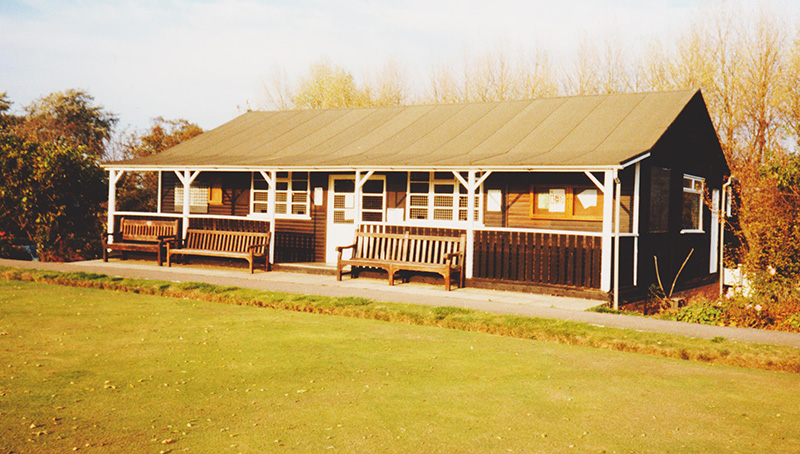 The committee formed at that meeting consisted of the Secretary P.E.Warren, S Oates, C Greenwood, G Adams, and L Tench.

Their appeal was successful, and led to the establishment of the Rolls-Royce Bowling Club in 1963, supported a few years later by the purchase of a Pavilion from Wymeswold for the Clubs usage.

Over the years the club was successful in both men’s and lady’s County Competitions, both in teams and individually, as well as introducing bowling to many of the Company’s Social Club members who wished to try the sport on a non-competitive basis, and proved to be very good bowlers.

By the end of the 80’s the Club’s Pavilion accommodation was proving too small, and with a combination of fund raising by the Club, and work by its own members, particularly a carpenter by trade, Derek Howlett assisted by Dennis Orton, an extended Pavilion with new changing rooms and a Kitchen was opened in April 1991.

In 1994 came the then shattering news that Rolls-Royce had decided to close its factory at Mountsorrel, leaving the future of its sports facilities in doubt, at this point the club decided to form today’s Soar Valley Bowling Club, and were able to negotiate a lease from the Company to safeguard its long term future.

It’s hard to stress enough what a wonderful job then Club President Harry Yates, and Chairman Trevor Kerr did, supported by the Sports and Social Club to secure the lease, and its excellent conditions.

In 2014 the club was successful in being awarded £42,000 from Sports England, which allowed it to carry a major refurbishment of its facilities, and further enhance its ability to provide a long term future for the playing of lawn bowls, for todays, and future members. 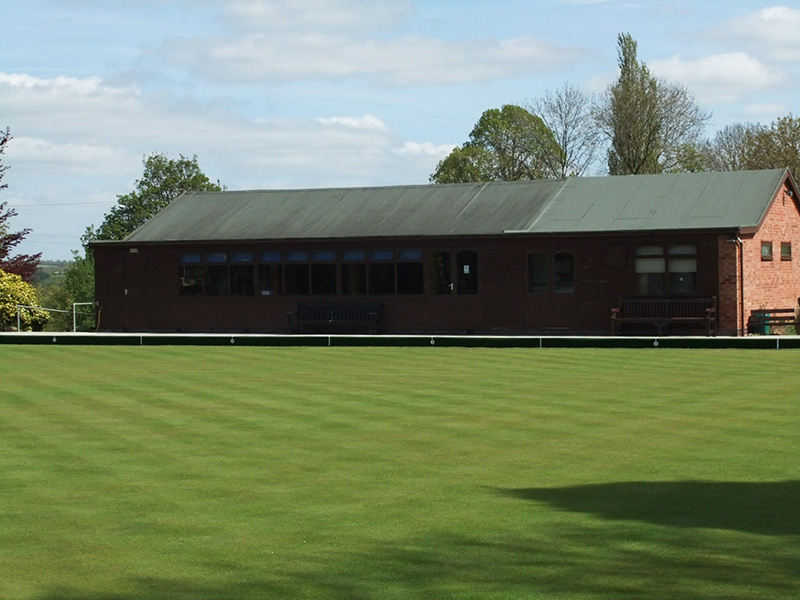 See more pictures of the refurbishment on the gallery page