Two Mens’ Teams play both home and away during the afternoon in the Bowls Loughborough League playing locally against Clubs in the area.

The Men play home and away in the Leicester and District League on Wednesday evenings. 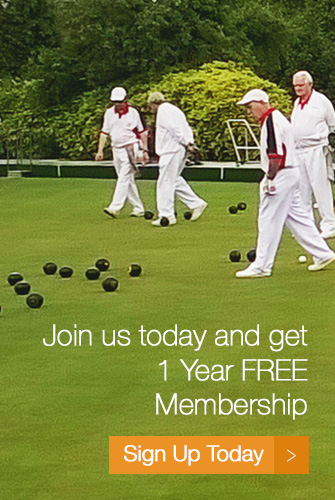